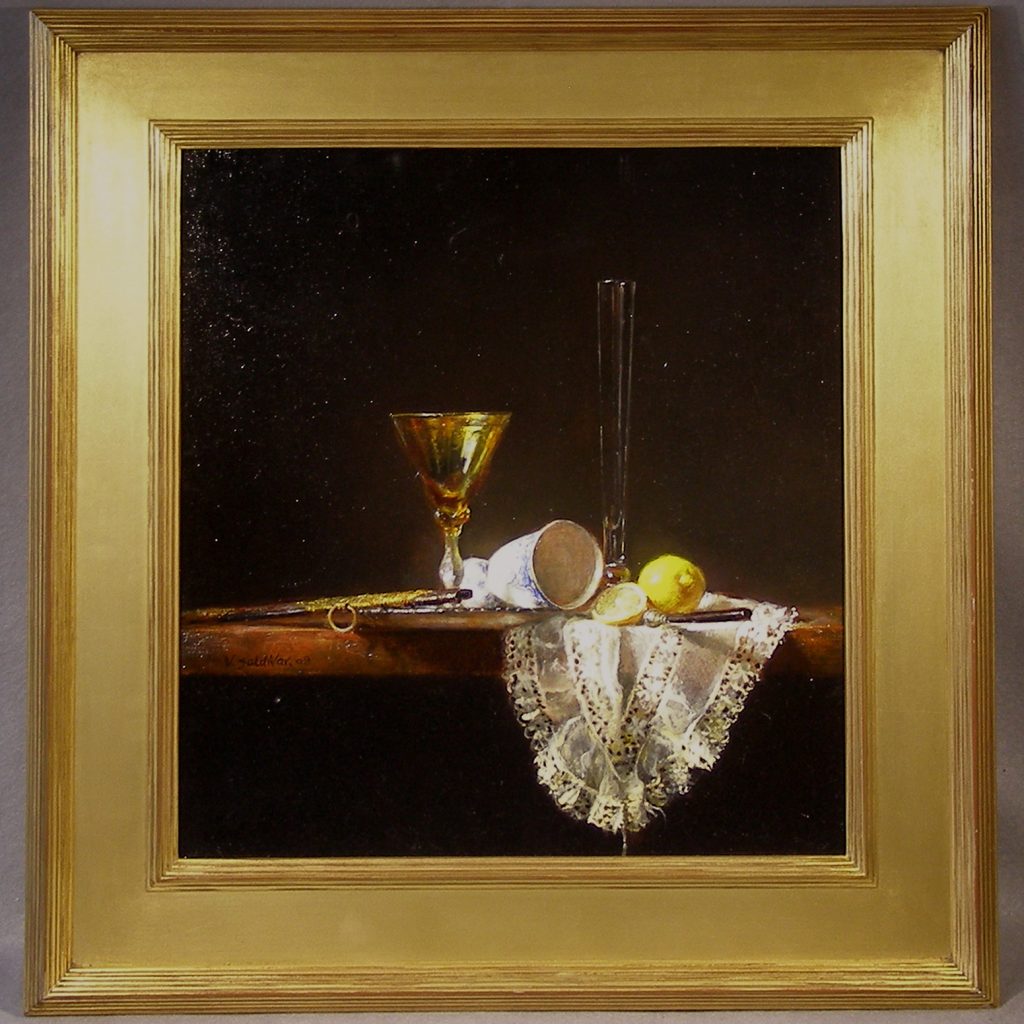 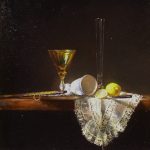 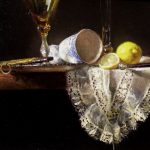 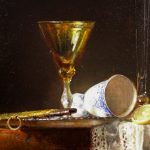 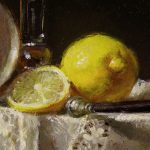 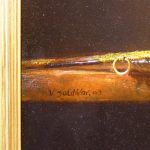 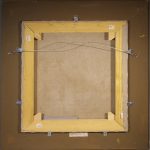 Victor Zaldivar ( b. Mexico, Lives in New York) is known for his exquisite still life and figurative Old Master style paintings. He was born in Mexico City and received a master’s degree in architecture and worked for the Mexican Government. By the 1970s he became a professional photographer. He studied art under Edgardo Coghlan and became a member of the Academy of Fine Arts in Mexico City.

In 1987 Zaldivar moved to Nyack, NY. He Studied under David Leffel at the Art Students League eventually becoming Leffel’s assistant.  He received Merit Scholarship awards from the Salmagundi Club, National Arts Club, Allied Artists of America, Akron Society of Artists and received 3rd prize by International Artist Magazine. Zaldivar shows his determined commitment to historical paintings by actually grinding his own pigments and making his own varnishes in the same method of 17th Century Dutch artists.

His works are in public and private collections in the US, Mexico and Spain, including The Art Students League of New York and the Museu Europeu d’Art Modern de Barcelona. He has exhibited in numerous galleries and shows. 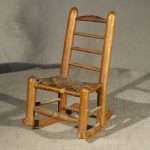 This antique ladder back rocking chair was probably made in the last half of the 19th century. It has a woven splint seat and what appears to be the original finish.