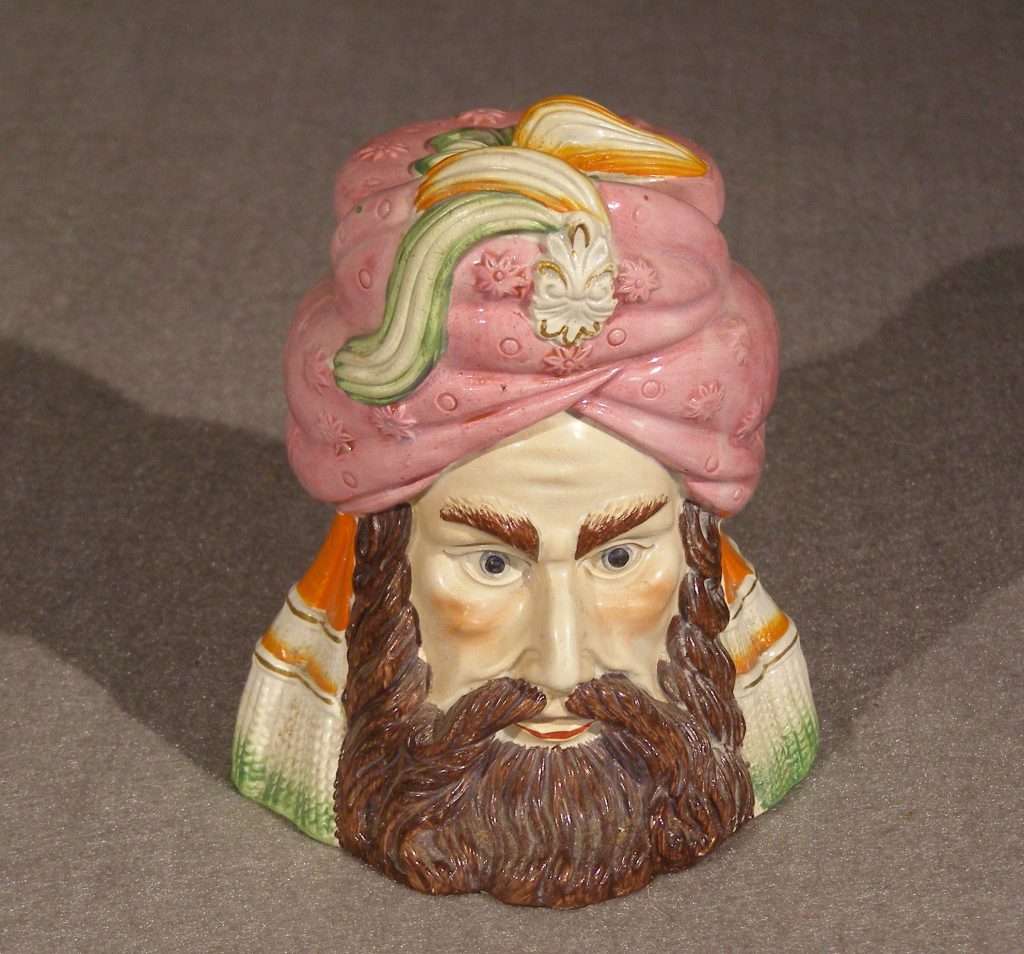 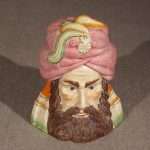 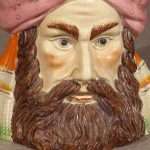 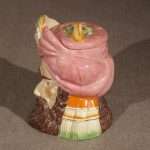 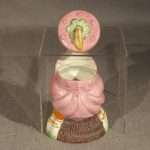 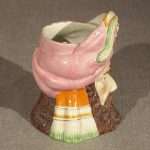 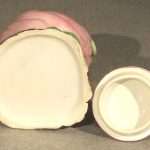 This has been in my home for about 20 years. I’ve been hoping to see another one identified somewhere to no avail. It appears to be similar to some English Staffordshire products but all I will say is it is 19th Century made in Europe.

I finally saw another one identified as Staffordshire from the mid-19th century. 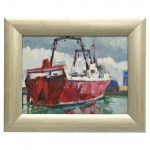 Portrait of a Russian Ship In A New Zealand Port by Gabriel E. Adams

By contemporary New Zealand/American artist Gabriel Edward Adams. The scene is a stripped Russian freighter awaiting final preparation before being towed out to sea and sunk off the coast of New Zealand. It will become a new home for aquatic life including becoming a part of the coral reef. Adams is a young emerging international […]