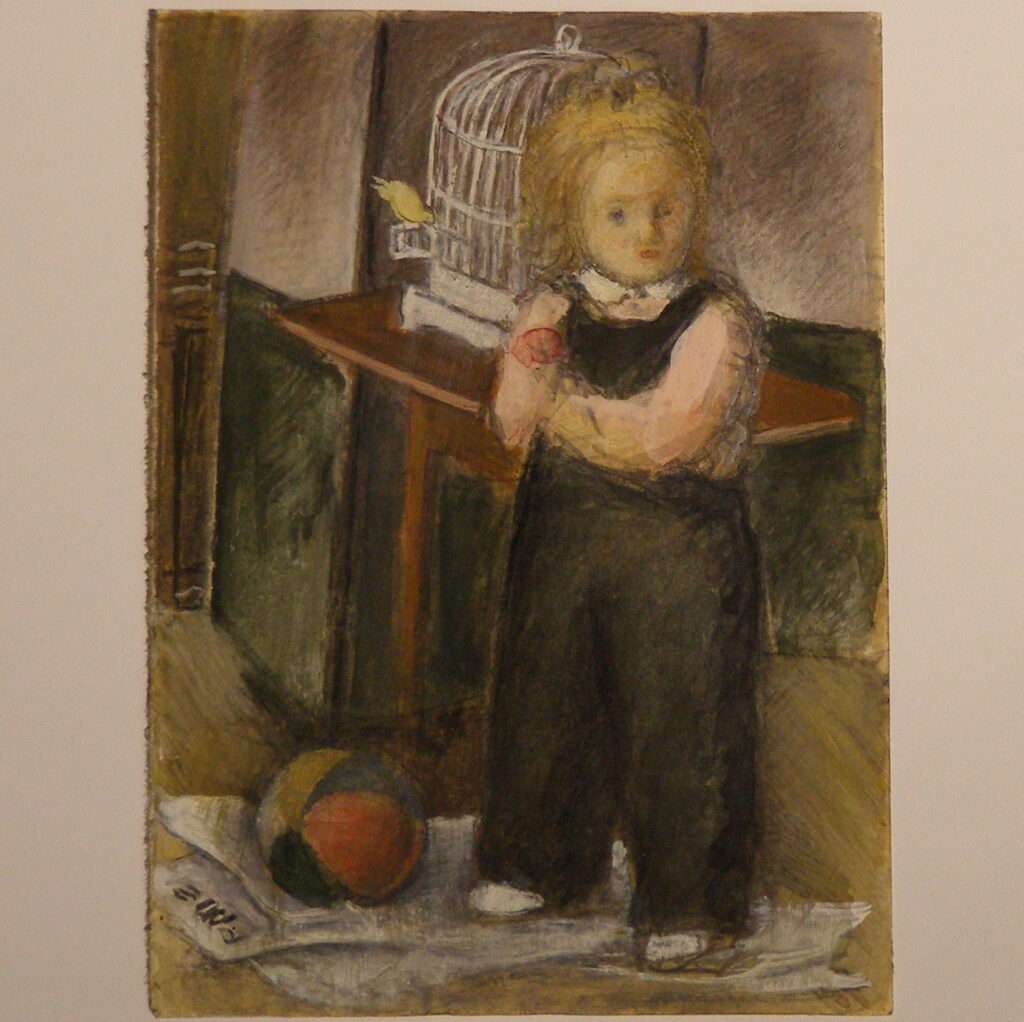 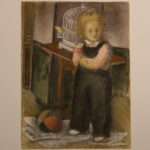 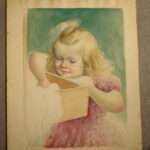 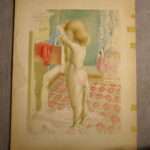 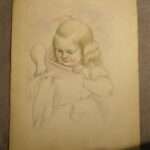 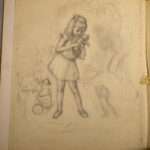 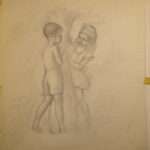 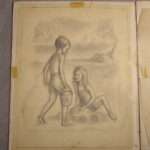 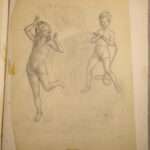 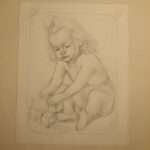 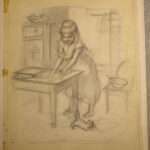 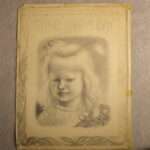 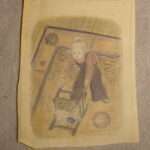 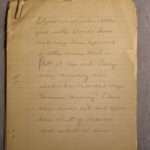 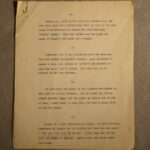 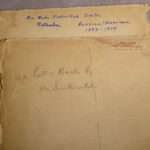 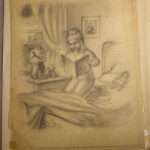 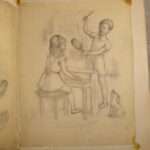 Simka Simkovitch – 1885 or 1893-1943, born in Novozybkov, Russia and died in Greenwich, Conn. February 25, 1949.There are several versions of his first name Masha or Natasha, and various spellings for his last name, including  Simkovich

The works pictured here are illustrations for a children’s book titled THROUGH THE DAY. It is accompanied by hand written and typed captions. There are 15 hand done illustrations.

Simkhovitch studied at the Russian Royal Academy of St. Petersburgh. In 1924 he was sent to the US to design illustrations for Soviet textbooks. He became a US citizen and showed his works in galleries in New York City. He won commissions for the WPA in the 1930s, he completed murals for the post offices in Jackson, Mississippi and Beaufort, North Carolina. His works are in the permanent collections of the Dallas Museum of Art, the National Museum of American Art, the Whitney Museum of American Art, Museum of the Winter Palace in Petrograd and the Krakow Museum in Poland. He won numerous prizes in exhibitions. He is listed in Benezit and Who Was Who in American Art. See Wikipedia for extensive information https://en.wikipedia.org/wiki/Simka_Simkhovitch

Condition varies. The water colored pictures are in very good condition. The pencil drawings are almost all on tracing type paper which has yellowed a bit and vary from darkened glue on the reverse to slightly smudged to clean. 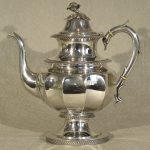