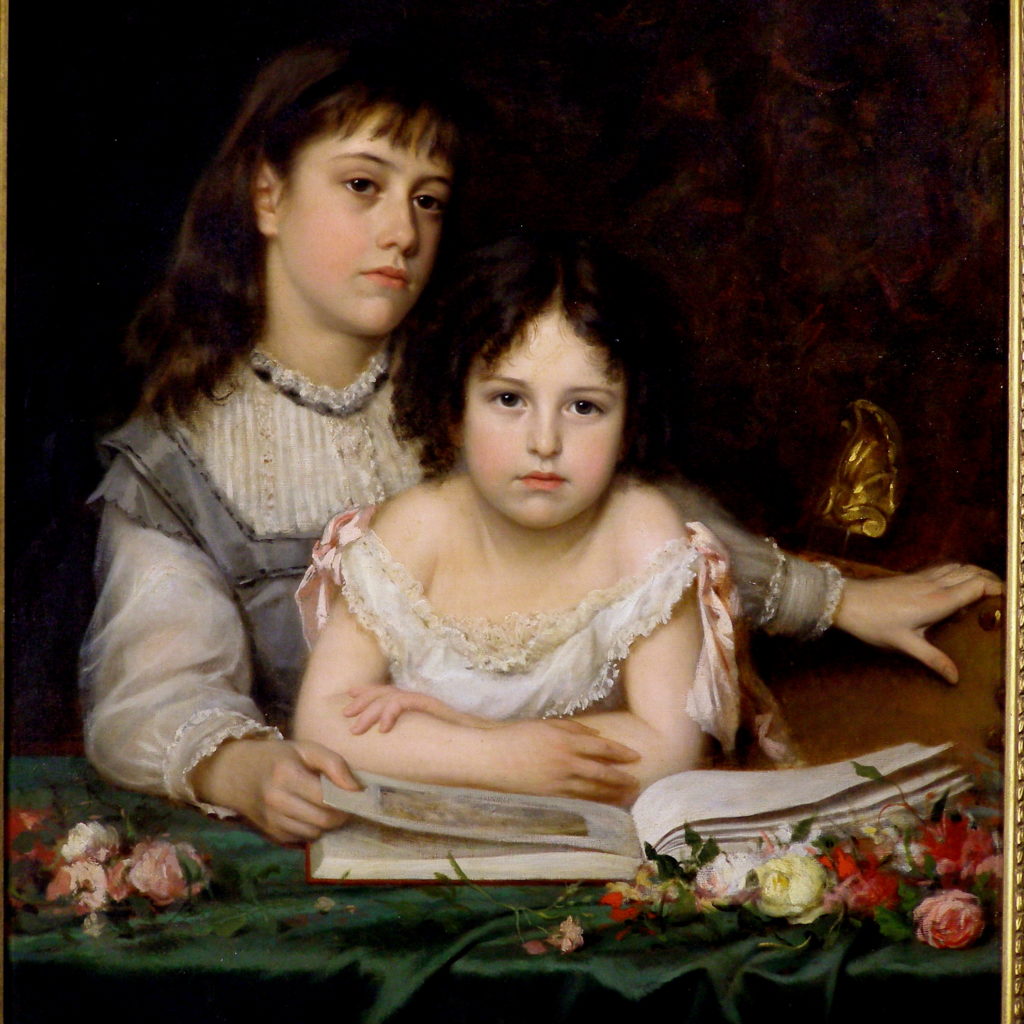 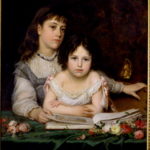 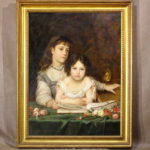 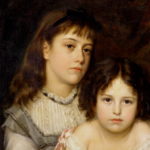 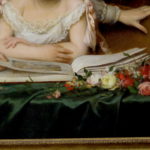 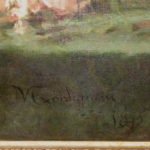 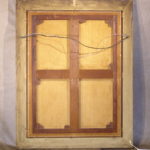 Michele Gordigiani was born in Florence, Italy May 29, 1835 and died there on October 7, 1909. He was best known for his portraits, genre scenes and landscapes. He was the son of the composer Luigi Giordigiani (1806-1860). His mother Anna Giuliani was a daughter of the composer Mauro Giuliani. He first studied in Florence under Giuseppe Bezzuoli, Luigi Norcini and Silvestro Lega.;  also worked in the studios of Luigi Mussini and Adolph Sturler. In 1855, he frequented the Caffè Michelangiolo along with his brother Anatolio, where he met many of the Macchiaioli painters. He painted a portrait of the Piedmontese painter, Ludovico Raymond, who also spent time at the Caffè. In 1862 he married Gabriella Coujère.

He was invited to Paris in 1860 by his friend, Virginia Oldoini, the Countess of Castiglione and was in much demand as a portrait painter. Among his subjects were King Vittorio Emanuele II, his daughter-in-law Queen Margherita, and the Count of Cavour. In 1867 in London, he painted portraits of Queen Victoria, and her consort, Prince Albert. He also painted portraits (1898-1899) of Elizabeth and her husband Robert Browning, now in the National Portrait Gallery.[3] In London, he participated at the exhibition of the Royal Society of Arts.

Due to his friendship with Luigi Mussini, he was a member of the commission for the triennial contest for painting at the Sienese institute of Art. During that period his colleagues and friends included the writers and intellectuals Andrea Maffei, Edmondo De Amicis, and Enrico Nencioni.

He also painted costume genre subjects, as well as mythology, and small landscapes. In 1896 he sent works to the Florentine Exhibition of Art and Flowers and at the Second Venice Biennale. In 1909 moved to America, where he continued to work as a portrait artist.[4]

From the collection of Prince Ivan Obolensky

Excellent condition. Lined, frame is not the original 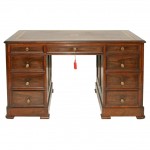