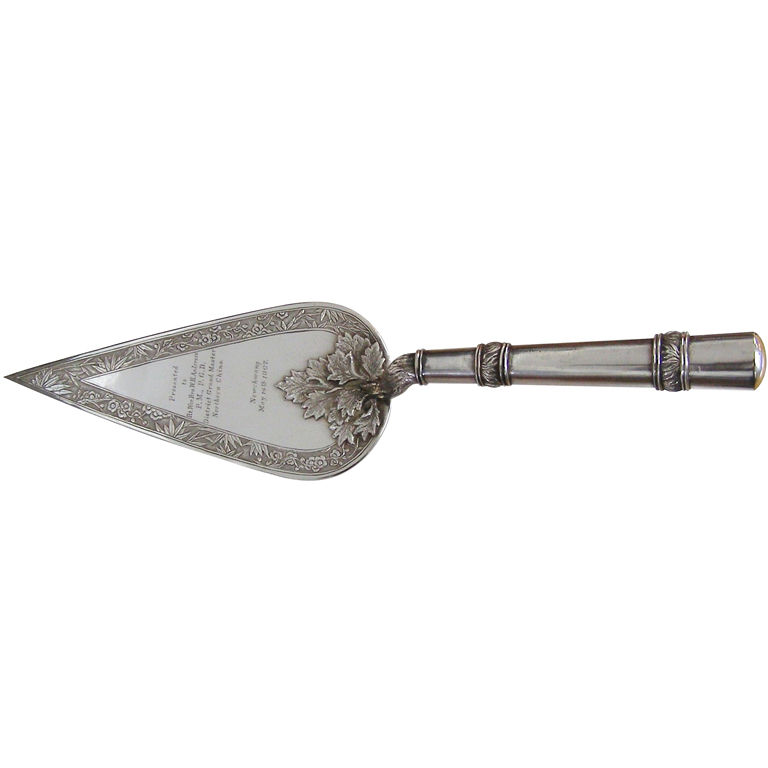 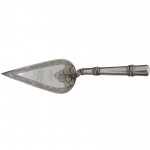 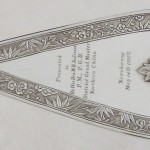 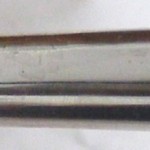 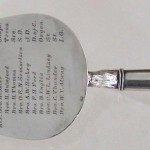 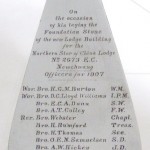 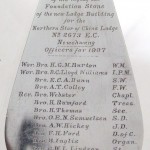 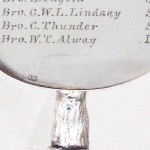 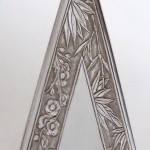 More rare than a hen’s tooth I’d say. For the Mason or Chinese Export silver collector is this solid silver trowel commemorating the laying of the foundation stone in 1907 of the Northern Star of China Lodge #2673 bearing the touch mark LW (probably Luen Wo of Shanghai). The Lodge was granted the right to hold meetings in 1897. By 1899 meetings were held at the Manchuria Hotel. One year later the City of Newchwang came under bombardment by Russian Gunboats. The Lodge built its own building beginning in 1907 and completed it in 1908. The Lodge held its last meeting in 1930 before moving to Shanghai. The Lodge building this trowel commemorates remains standing. In 1953 the Lodge closed. It was part of the District Grand Lodge of Northern China founded in 1877 and closed in 1955. 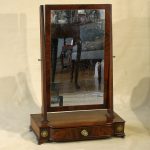 A fine high style example possibly made in Rhode Island in the first quarter of the 19th century. It is made from mahogany with pine and chestnut secondary woods. Curiously, it never had finials on the mirror supports.