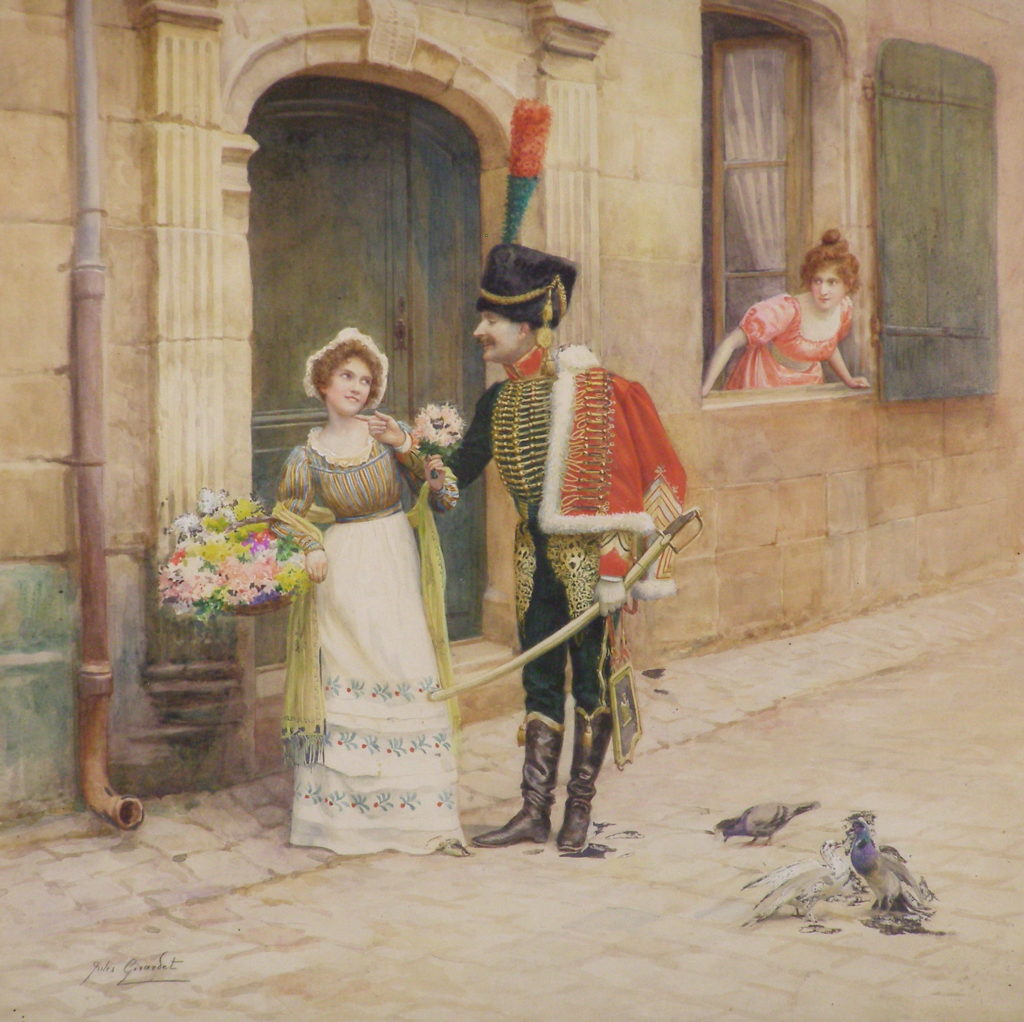 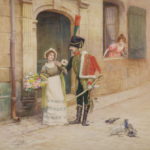 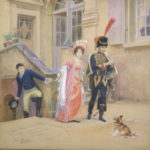 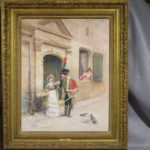 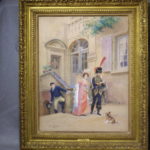 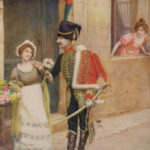 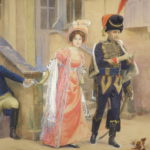 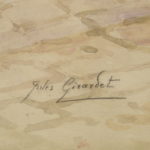 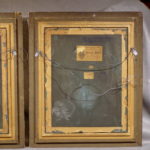 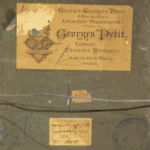 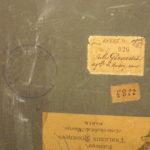 He was a painter of historical, genre scenes, landscapes, murals watercolors and pastels.

He studied under Alexandre Cabanel at the School of Beaux-Arts in Paris. He regularly figured in Paris at the Salon and had a number of exhibitions in the Swiss provinces. After several trips to North Africa with his brother Eugène, a noted Orientalist painter, he chose instead to concentrate on genre scenes and history painting. The Paris Commune and Louise Michel (French anarchist) were favorite topics.

He married in 1881 and built a house with a studio in Boulogne-Billancourt. That same year, he began to exhibit at the Paris Salon (third class medal). He won a Silver Medal at the Exposition Universelle (1889). In addition to his paintings, he illustrated several books, including Mademoiselle de Fierlys by Frédéric Dillaye  (died in the infamous fire at the Bazar de la Charité) and Tartarin de Tarascon by Alphonse Daudet. A brother Léon Girardet [fr] was also a painter.

His works can be found in the museums of Berne, Geneva, Nantes, Neuchatel and Quimper.

Listed in E. Benezit’s Dictionnaire and Mallett’s Index of Artists 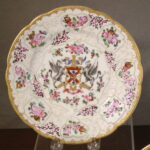 This exquisite set of plates were made by the well known Paris porcelain maker/decorator Edeme’ Samson et Cie. Samson made copies of the very best 18th century porcelain manufacturers in addition to his own designs from the mid 19th century to the mid 20th century. These plates are in imitation of 18th century Chinese porcelain […]